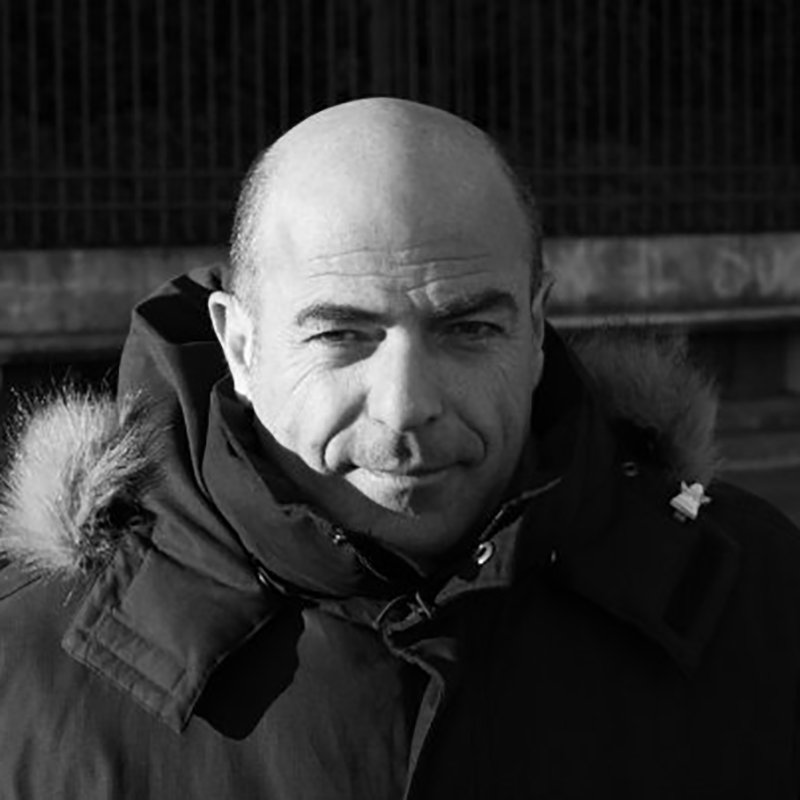 
Born in Rome Maurizio Santarelli worked in the beginning of his carrer at numerous film productions, at the side of directors such as Claudio Caligari, Marco Ferreri, Mauro Bolognini. He alternated his work on feature film production to that of the production of commercials. In 1987 he opened Panorama Productions through which he carried on work on commercials, coupling to this hits work on feature films. In 2002 he opened up the company Trees Pictures and in 2004 mcube, company dedicated to the Japanese market. In 20 years dedicated to the advertising he produced more than 200 commercials by directors such as Jean-Jacque Annaud, Jean Paul Rappenau, Franco Zeffirelli, Andrei Konchalowski, Michel Gondry, Tarsem, Giuseppe Tornatore, Zhang Zimou, and has been pursuing his activities in the production of feature films producing till now 12 features, one TV series and 3 short films. In 2017 change the name of Eur film in KI FILM.